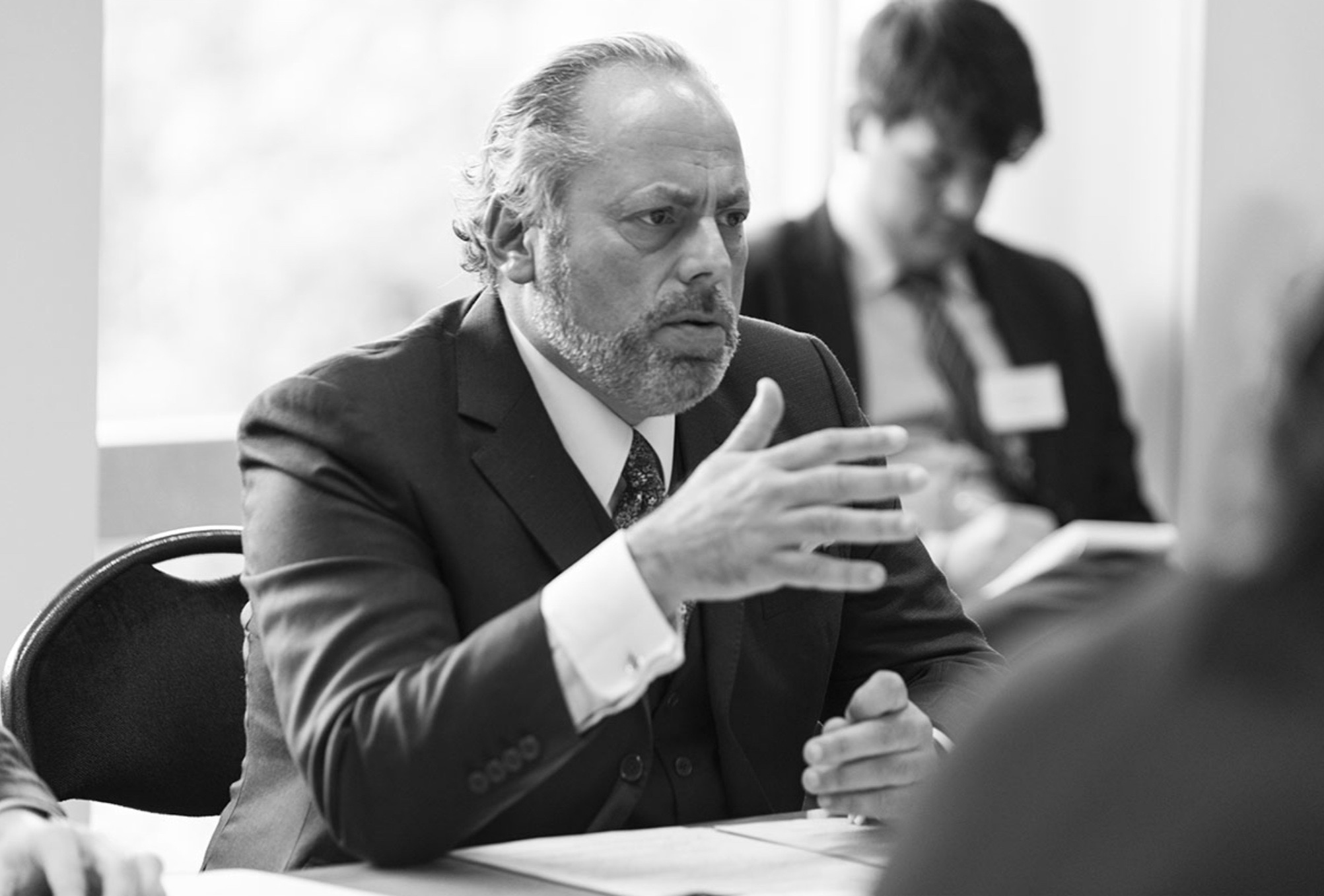 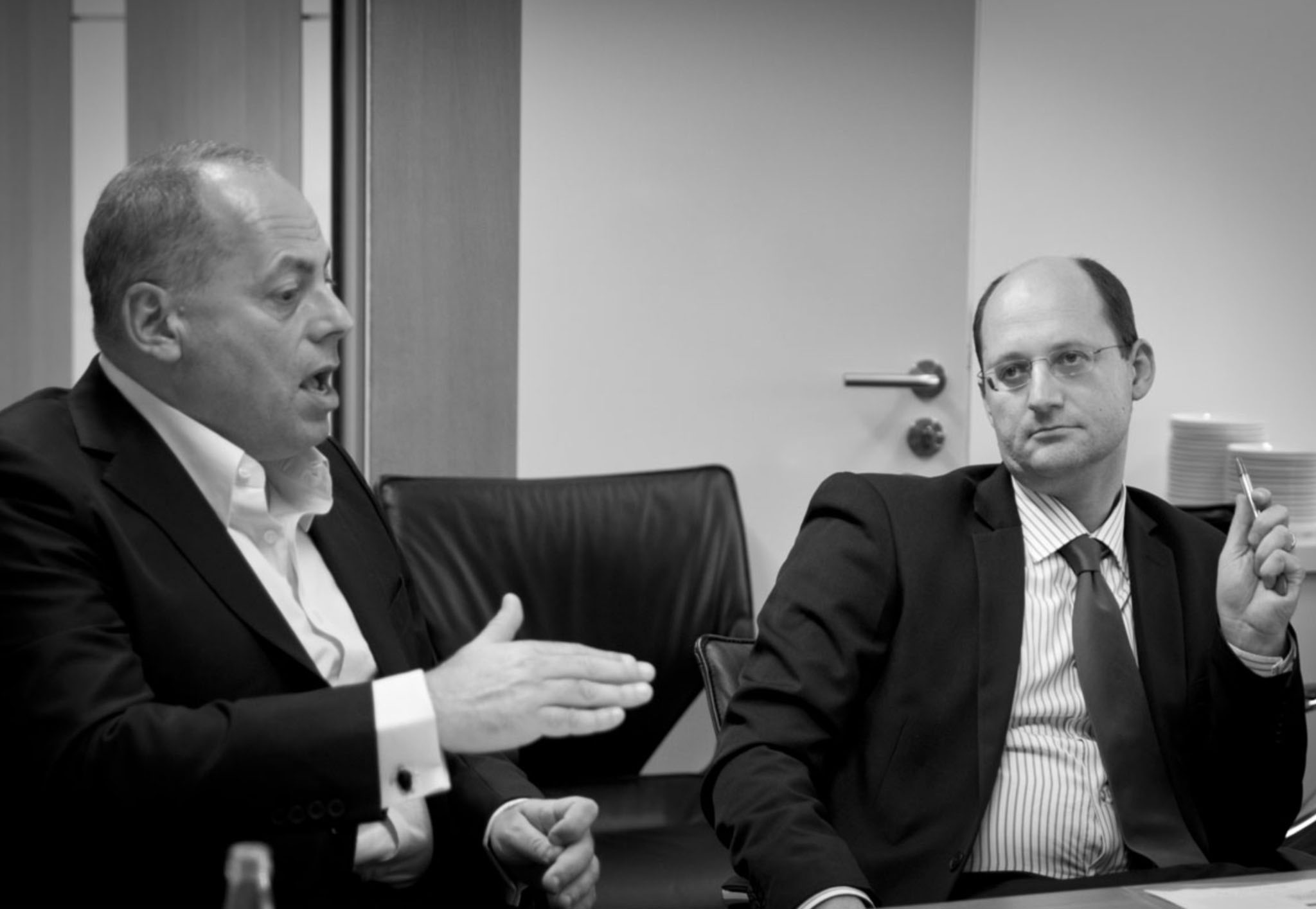 Trevor Soames has been practicing EU competition and regulatory law for more than 30 years. He has been resident, living and working in Brussels since 1993.  To proclaim his commitment to the EU and continental Europe and to preserve his ability to work in Brussels post-Brexit  Trevor has applied for Belgian citizenship and has no plans to return to the UK post-Brexit. He was admitted to the Barreau de Bruxelles on 5 December 2016 as a Belgian Avocat on the A List. This will guarantee essential legal privilege and advocacy rights before the EU Courts. Educated at Cambridge University, Trevor is also a Barrister (called to the Bar in 1984) and a Solicitor-Advocate.

He was Co-Chair of Howrey’s worldwide antitrust practice and founder of its highly successful Brussels office which ranked as one of only four Brussels Elite practices by Global Competition Review in 2009 and 2010. After leaving Howrey, Trevor was a partner of Shearman & Sterling until he resigned in October 2016 and joined Quinn Emanuel as a partner in December 2016.

Trevor has long been recognised by the leading directories and commentators as one of a handful of leading Brussels players. He has first chaired many leading cases over the years in multiple areas of EU and indeed UK competition law. These have included mergers, joint ventures, cartels, monopolisation (dominance), state aid and associated litigation. A significant portion of his practice relates to complex cases that involve the interface of intellectual property and antitrust, especially in relation to standard essential patents. He is also a leading lawyer in the transport sector, especially in shipping and air transport. Trevor has been repeatedly been identified by Euromoney as one of the top 20 aviation lawyers in the world and ranks #1 in Belgium in GCR’s International Who’s Who of Aviation Lawyers, praised as “the most prominent competition lawyer in the air transport industry”.

Drawing on his experience at the English Bar as both prosecutor and defender in criminal cases, he is well known for his robust and no-holds-barred advocacy. Trevor is proud to defend his clients fiercely and without compromise. In 2010 he and his team were awarded the Legal Business Competition Team of the Year award for the successful defence of Qualcomm in the 2005-2009 Article 102 investigation. Recent comments on his work include:

Trevor draws upon a wealth of experience across many global industries to assist clients and has a strong track record of success.  Recent cases include: